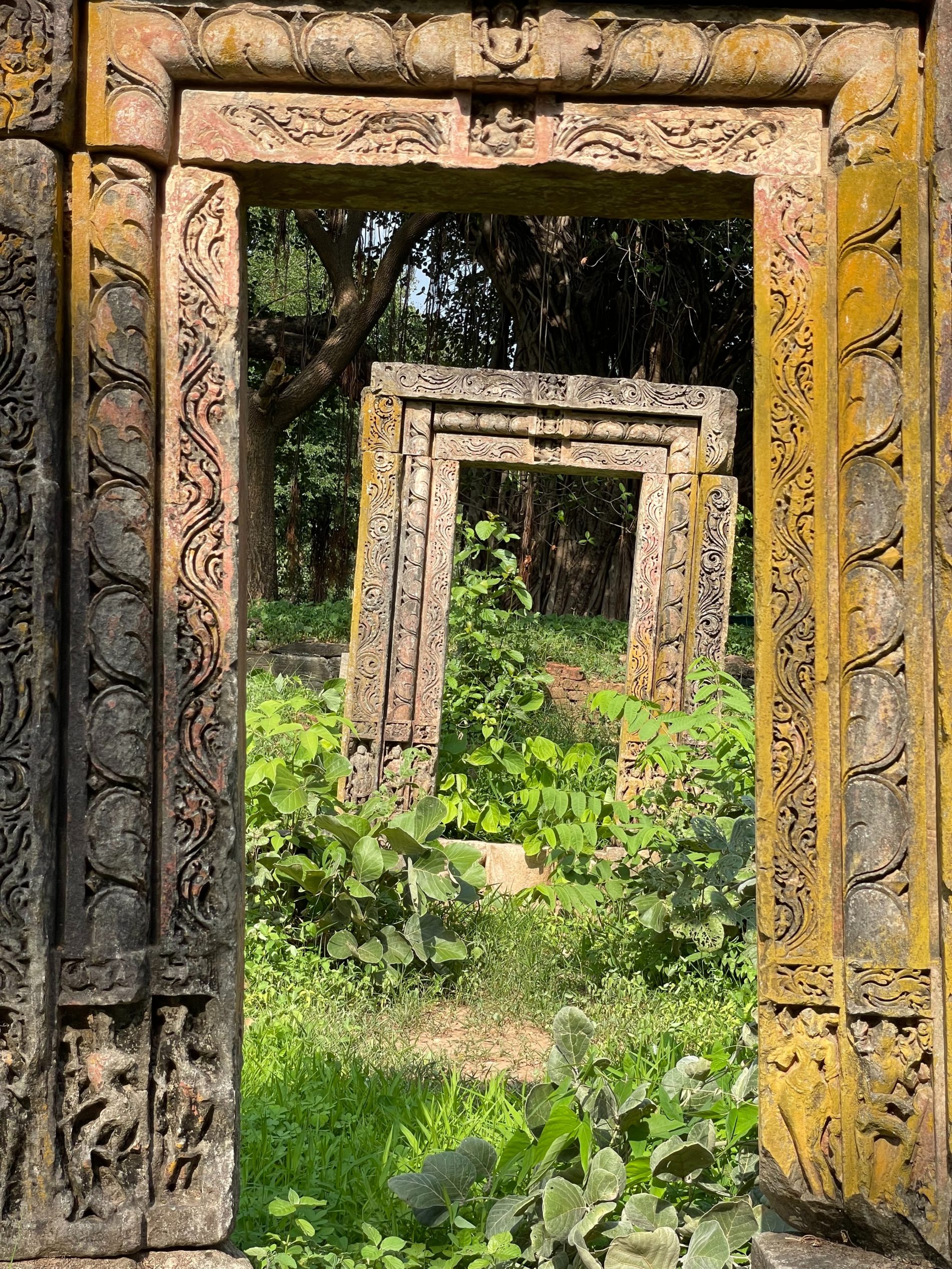 The settlement was called Anaheim by the founders, with “anna” indicating the Santa Ana River and “heim” meaning “home” in German. The city has a population of around 311,000 people and covers forty-six square miles, making it Orange County’s largest and most populous city. Eventually, the name was changed significantly to Anaheim. A few historical sites in Orange County are listed below.

Founder George Hanson built the first residence in Anaheim in 1857. Helena Modjeska, the actress, as well as Henryk Sienkiewicz, the author of Quo Vadis, both grew up in this neighborhood. The Mother Colony, a German group that left San Francisco to create a grape-growing colony in Southern California, picked the name. In 1885, disease wiped out the vineyards which had grown to be the biggest in California.

A post shared by Native Sons of the Golden West (@nsgw1875)

The Ramon Peralta Adobe is the Santa Ana Canyon’s only intact adobe building. The adobe houses a small museum that details the history of the canyon from 1769 up until today. Among the historical exhibits are artifacts found on-site and a timeline mural.

A wall of willow poles was constructed around an Orange County colony in California to keep wild cattle away. The colony’s streets had gates built at the north, east, south, as well as west, ends. The north gate, which was positioned on the roadway to Los Angeles, was the main entrance to the city.